The decreasing cost of molecular profiling techniques and the consequent increasing availability of biological data are revolutionizing medicine, but at the same time create unprecedented privacy risks. Equally, personal - often body-worn - devices collect an unprecedented amount of health data. We need to advance foundations and algorithms in order to be able to foster such sensitive data for the common good, while respecting privacy, legal and ethical standards.

Privacy of microRNA data. In contrast to the DNA sequence, it was widely believed in the biomedical community that linkability attempts on microRNA expression levels are infeasible as they vary sufficiently over time and thereby provide a built-in protection of personal privacy. Contrary to the common belief and despite their temporal variability, microRNA expressions can be efficiently re-identified over the course of several months and across different datasets, with high success rates for blood-based microRNA expressions.

Privacy of DNA Methylation Data. DNA methylation data is a prominent and well-understood epigenetic element influencing human health. It turns out that a person's DNA methylation data can cause privacy issues akin to releasing their full-fledged genome: even a small subset of methylation regions influenced by genomic variants is sufficient both to infer parts of someone’s genome and to link this DNA methylation profile to a corresponding genome. To counter this threat, we propose an efficient cryptographic scheme for privately classifying tumors that enables a privacy-respecting medical diagnosis in a common clinical setting.

Privacy of Health Data from Personal Devices. Consumer hardware such as mobile phones and fitness trackers start to capture vital signs of the common public. Due to the unprecedented richness and scale of such recordings, the quality and quantity of private information in such data have to be understood and made transparent to the user. Furthermore, privacy protection mechanisms need to be researched that protect personal data and equally allow to maintain the utility for the end user. 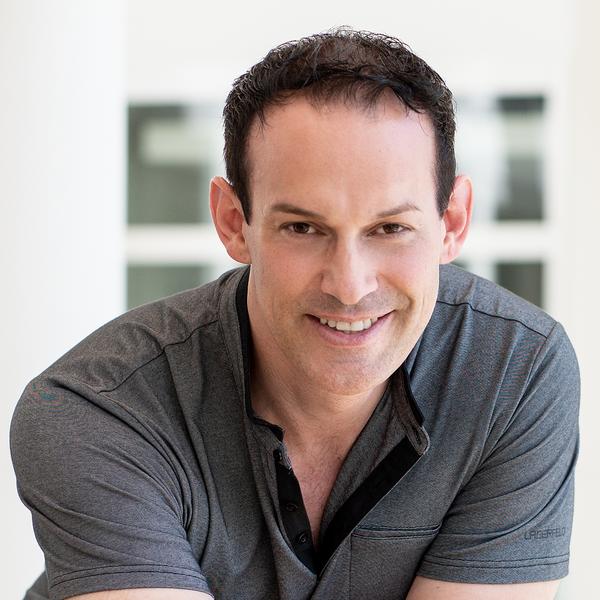