Founding Director & Chairman of the Executive Board (CEO)

Professor Michael Backes is the founding director of the Helmholtz Center for Information Security (CISPA) He is the chairman and the speaker of CISPA’s executive board.

Michael Backes was born in Lebach in 1978. After completing his community service, he studied Computer Science and Mathematics at Saarland University. He obtained his Diploma in Computer Science in 2001 after five semesters; his Diploma in Mathematics and a Ph.D in Computer Science followed one year later in 2002. Subsequently, Michael Backes moved to IBM Research as a permanent researcher at the research lab in Zurich. In 2005, at the age of 26, he was appointed as the Professor for Information Security at Saarland University. He has been a Fellow of the Max Planck Society from 2007 to 2017, and the founding director of the national BMBF-funded Competence Center for IT-Security, Privacy and Accountability (the predecessor of the Helmholtz Center for Information Security (CISPA)) since 2011. Currently, he is the speaker of the DFG Collaborative Research Center (SFB) on Understanding and Controlling Privacy since 2016, and he has been the director of the CISPA-Stanford Center for Cybersecurity Research since 2016.

Michael Backes’s research covers various aspects of IT security and privacy and ranges from the design, analysis, and verification of protocols and systems, mechanisms for protecting end-user privacy, research on new attack vectors, to universal solutions in software and network security. His research findings are documented in over 150 peer-reviewed publications in prestigious international journals and conference proceedings. His articles have repeatedly earned him renowned scientific awards, in particular the ERC Synergy Grant as Europe’s most distinguished research award, the ERC Starting Grant, the Microsoft Outstanding Privacy Research Award, two IBM Outstanding Achievement Awards, the Max Planck Fellowship, the IBM Faculty Award, and the CNIL-INRIA Privacy Award. His research findings have been transferred to innovative applications, which have been honored by attention beyond the scientific community. In particular, he received the MIT TR35 Award: the best 35 researchers and innovators worldwide below the age of 35, across all disciplines, whose “accomplishments are poised to have a dramatic impact on the world as we know it”. He was moreover elected as the youngest member to date in acatech – the German Academy of Science and Engineering in 2014. 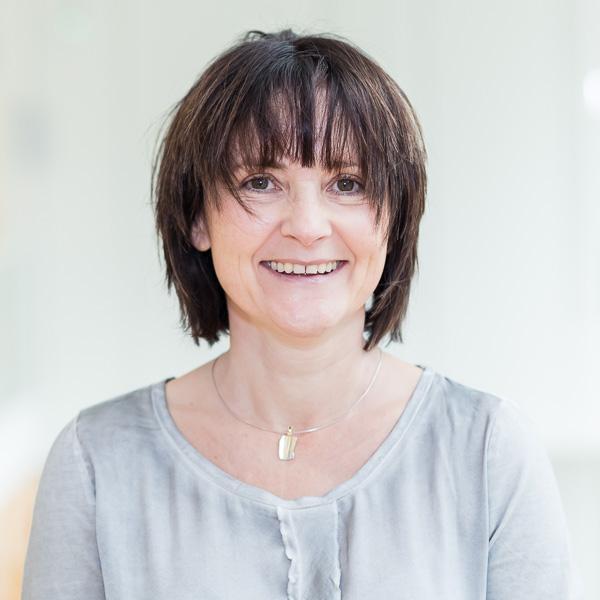 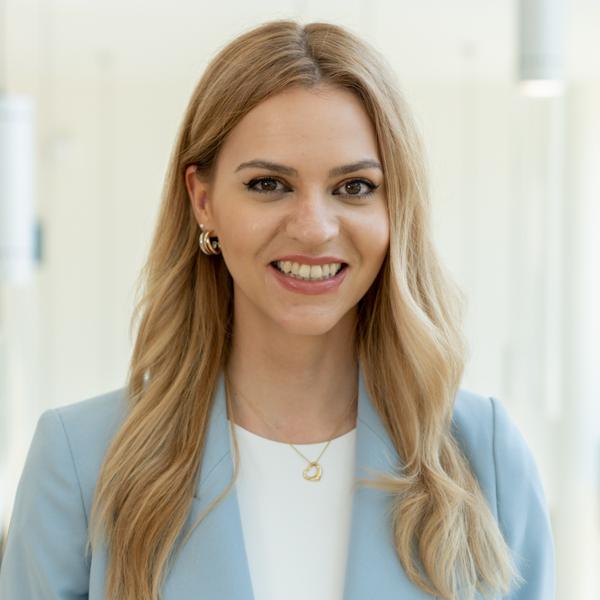 Personal Assistant to the Director

Chief Operating Officer and Member of the Executive Board

Dr. Kevin Streit has been the chief operating officer of the CISPA Helmholtz Center for Information Security since November 1, 2021. The computer scientist has witnessed and also helped shape the development of the center from the very beginning.

Kevin was born in Hermeskeil in 1984, grew up in a four-generation household, and is the first academic in his family. After graduating from high school, he initially trained as an IT specialist. The fact that he completed this as the best in the state motivated the now 37-year-old to begin studying computer science at Saarland University. After graduating with a bachelor's degree, he attended the Saarbrücken Graduate School of Computer Science. He earned his doctorate under CISPA faculty member Andreas Zeller and Sebastian Hack, a professor at Saarland University.

After a short foray into the start-up world, Kevin moved into science management and became the administrative coordinator for the Collaborative Research Center, which was acquired in 2015 and coordinated by CISPA. The following year, Kevin Streit became CISPA's administrative manager and, therefore, was in a responsible position to help shape the Helmholtz Center for Information Security's founding process, which lasted from 2017 to 2019.

In doing so, Kevin Streit got just as involved in administration as he had previously been in computer science.
He had and has the claim to penetrate both worlds to the same extent in terms of content. Kevin sees a great opportunity in his knowledge of both areas. After all, it means that he not only understands the business contexts but also the needs of the researchers and has an understanding of digital implementation possibilities.

The period in which Dr. Kevin Streit takes up his new position is marked by the ongoing development and growth of the center. When asked what will change with him as administrative director, Streit responds that, of course, everything will change. However, not because he was appointed chief operating officer, but because of the growth plan, which was mapped out over eight years in 2019 and is just in year 2 of implementation when he takes office. Thus, in the following years, steady development and constant changes will be on the agenda. There are also always new people joining the Center. In order to provide them with an excellent scientific environment, a new campus is being built, among other things. An essential goal of the management is to unite all CISPA employees at one location. Kevin has also made it his mission to drive the administration's digitalization and make work processes as good as possible. 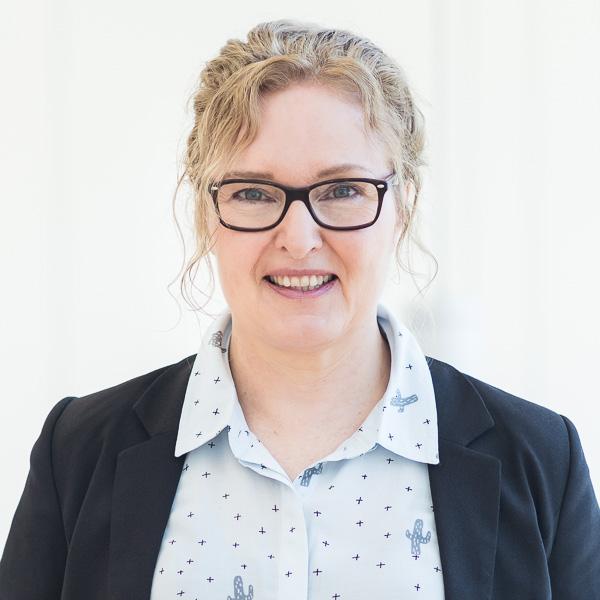 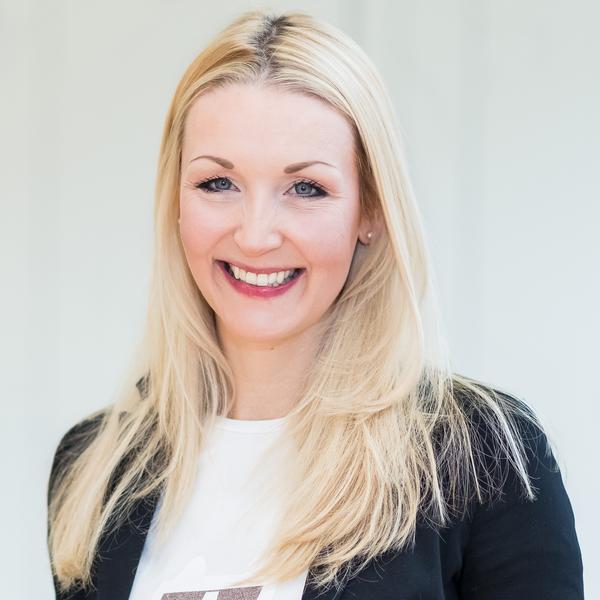 Assistant to the COO